Country Press NSW Incorporated’s annual conference and awards dinner was successfully re-established in Sydney last week, marking the return of the major event for the first time since the COVID years.

More than 90 regional newspaper representatives, sponsors and guests of honour met at Rydges Sydney Central to celebrate the return of the annual event and to plan for the industry’s needs in 2023.

The event marked the 122 nd anniversary of the association, which is the nation’s oldest continuously operating press body, established in 1900.

Major speakers at the conference included Telstra, providing an update of the status of the networks relied on by regional people, and taking questions from country editors over the state of network operations including black spot issues. Main sponsor, Google News Initiative, led the conference workshops, which this year focused on digital transformation.

Leading media academic, Professor Kristy Hess, from Melbourne’s Deakin University, provided a forecast of a future positive outlook for traditional print newspapers, which are being strongly supported by newspaper readers and advertisers.

The night awards dinner saw fierce competition for major awards, with Narrabri’s The Courier being honoured as Best Paid Newspaper of the Year, and the Dubbo Photo News receiving the award for Best Free Newspaper. Sharon Bonthuys, from the Narromine Star, was 2022 Journalist of the Year.

The Hon Paul Toole MP, Deputy Premier and leader of the Nationals, was the main guest of honour at the awards dinner, and the event was also attended by Shooters Fishers and Farmers Party representative, Member for Barwon, Roy Butler MP.

“We are not fully back yet, but we are re-grouping strongly. New members are growing our base further and we are in discussions with the NSW Government to try and establish a realistic operating basis for the future,” she said.

“The annual conference and awards, just held, was a good indicator that as an industry, we were battered by some stormy years, like all industries, but we are back,” Mrs Peart added. 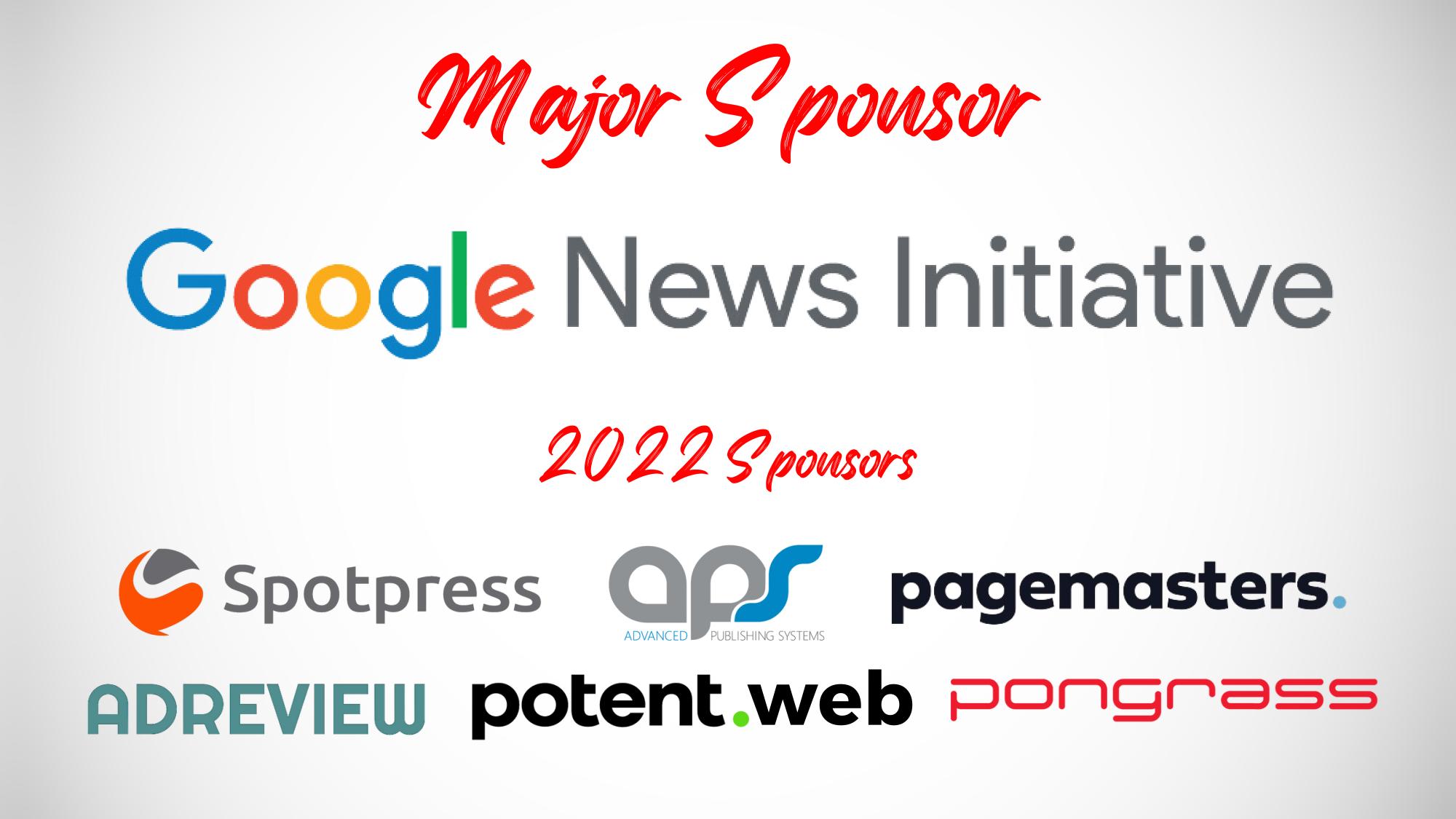